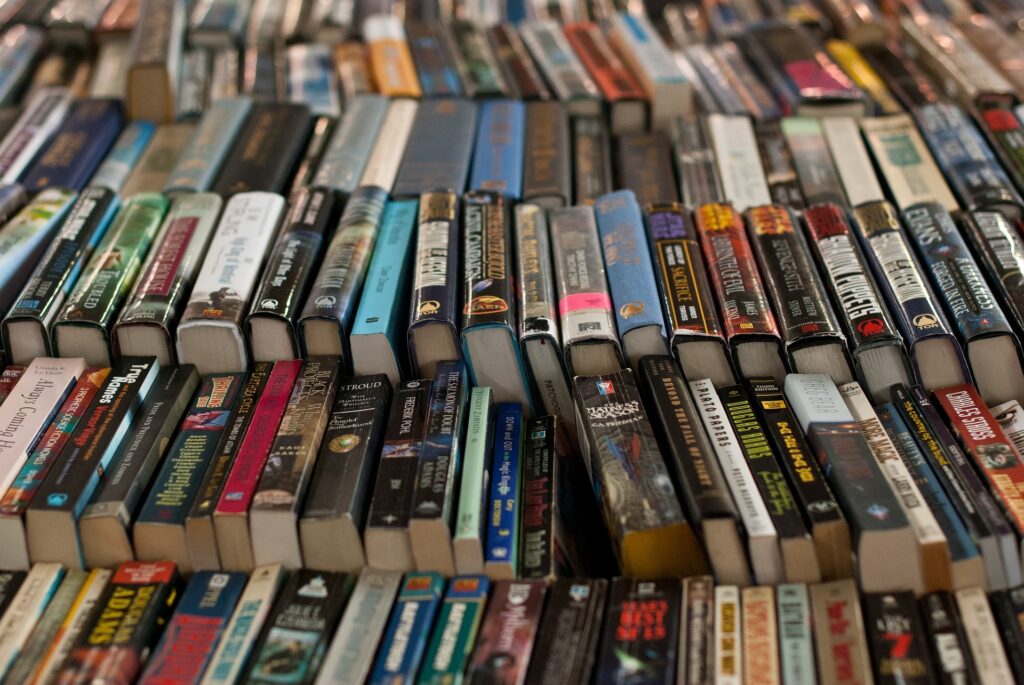 Hello and welcome to the new LIST are going to share with you the top 10 Richest authors in the world so let’s begin. These are the world’s richest and wealthiest writers to date today in 2022.

Dan Brown an American novelist known for his absorbing books that include themes of art encryption and conspiracies is ranked tenth on our list. Dan Brown is one of the world’s richest writers in 2022 with over 200 million copies of his novel sold globally. Dan rose to prominence as a result of his best-selling work the Da Vinci code the novel was adapted into a film starring tom hanks in 2006. Dan’s other well-known works Angels and Demons and Digital Fortress gained him much more money.

Dean Koontz another American novelist ranks ninth on the list he is well known for his tense thriller novels dean has authored 105 books which have been translated into 38 languages. Dean’s works include demon seed watchers in the face of fear and lightning dean’s next best seller elsewhere was released in 2020.

Jeffrey archer who was born in 1940 is widely regarded as one of the finest English novelists Jeffrey wrote his first novel, Not A Penny More, and earned a lot of money from it which he used to pay off his debt. The success of his initial work Jeffrey went on to create subsequent best sellers such as prison diaries and nothing ventured which gave him a
fortune.

The seventh author on our list is john Grisham whose finest novels include a time to kill the firm and the pelican brief after graduating from the University of Missouri and studying law john was appointed to the house of representatives in 1984. His novels are heavily influenced by his legal and political experience with the majority of them set in South America.

Danielle Steele has written best-selling books for nearly four decades and has sold over 800 million copies worldwide. Steele aspired to be a nun as a youngster but instead pursued a career in writing Steele went on to write almost 90 novels with romance as her main genre after publishing her debut work Going Home in 1973 and has been crowned the best-selling novelist alive by the Guinness book of records.

Nora Roberts author of more than 215 best-selling novels is ranked fifth on our list. Nora who was born in 1950 primarily writes in the romance genre her writings have sold over 500 million copies in over 12 languages making her the first author to be admitted into the romance writers of America hall of fame. Throughout her literary career, she wrote at least one book every year with her most notable works being naked in death the witness and vision in white.

Fourth on the list is one of the most accomplished living authors Stephen king who is unquestionably the king of horror books and has a large projected net worth of 400 million dollars in 2022. with over 350 million copies sold he is known to have produced 58 novels as well as six non-fiction works Carrie the shining it and Shawshank redemption are among his finest works after being adapted into films, the majority of his works were box office successes.

Third on the list is Paulo Covelo a Brazilian novelist best known for his work the alchemist which has sold over 65 million copies in over 12 languages born in Rio De Janeiro he became a writer at the age of 39 after dabbling in a variety of other fields Kovalo has published 26 novels and been imprisoned for his political beliefs Paulo will undoubtedly be one of the world’s wealthiest novelists in 2022.

James Patterson known as the king of thrillers is the author of the gripping series starring psychologist Alex cross born in new york in 1947 some of his best-selling books include spider Mary Mary and cross my heart James is a multi-genre author whose works are renowned be page-turners.

Jk rowling is recognized as the richest author in the world with a net worth of 1.6 billion dollars owing mostly to her work on the evergreen novel harry potter despite being rejected by many publishers harry potter and the philosopher’s stone was released in 1997. Within a year the book had become a bestseller with the popularity of the novel came to the big office triumph of harry potter which launched the careers of Daniel Radcliffe and Emma Watson rowling has now produced a slew of best-selling adult books.

No comments to show. 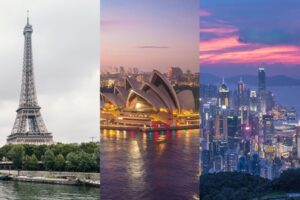